While still part of Massachusetts, the town was granted as Baker's Town after Captain Thomas Baker in 1736. After New Hampshire became a separate colony, the town was re-granted with the name Stevenstown. Additionally known as Gerrishtown and New Salisbury, the name Salisbury was taken when the town incorporated in 1768.

Orator and statesman Daniel Webster was born in what had been Salisbury in 1782. His birthplace is now located in the newer city of Franklin.

Salisbury is located about 20 minutes northwest of Concord, which is considered the local area for shopping, dining and entertainment. Salisbury is part of the Merrimack Valley School District. 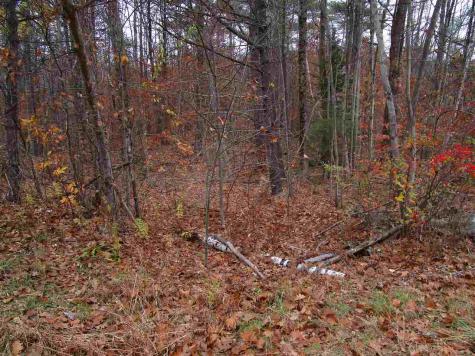 Large lot in rural residential area with choice of building sites and expansive wildlife area. Easy access to Concord and Laconia for shopping and employment. On the edge of the Lakes Region with large and small lakes within short distance for fishing, swimming and fun. Close to good skiing. Good spot for vacation property or year round home.

AUCTION (the listed price is merely the assessed value being used as a place holder. There are two other lots selling at the same time.) Wednesday, January 13th at 3:00 p.m. The lots are in current use. 0 Raccoon Hill Road Tax Map: 235, Lot 11 is 4.80 acres with 320' of frontage and has a barn on the property. The sale of Lot 11 will take place on Lot 11. Buyer(s) will be responsible for any current use tax penalty incurred from the sale. Terms: Five thousand-dollar ($5,000.00) deposit, per property, in cash, certified check, bank check, or other instrument deemed acceptable to mortgagee or its agent at time and place of sale. Balance due at closing within thirty (30) days of sale. Subject to all terms of mortgagee's notice of sale. Delayed showings begin 1/13/21 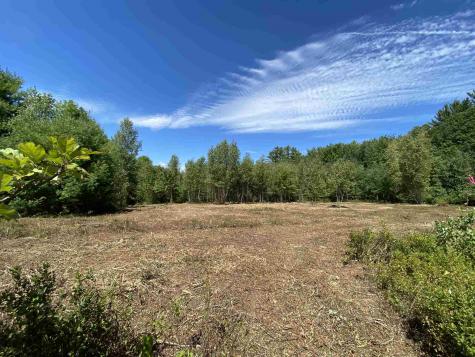 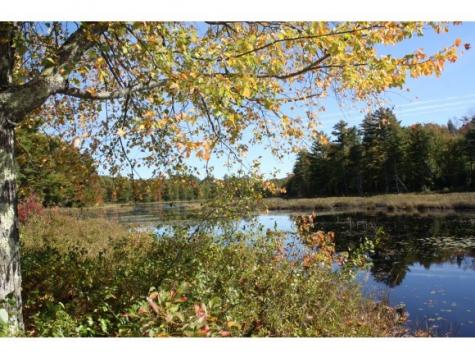 Serenity for sale....WOW! An absolutely beautiful find...a meandering level driveway that you will love traveling each and every day...because it brings you to a serene and totally private, already cleared home site with outstanding wide open views of an aprox 30 acre wildlife pond. Enjoy the waterfowl, moose, beaver and other creatures in their own habitat. Just an outstanding location for that dream home you've been thinking about. Driveway already in, power poles already in, home site already cleared, 3 bedroom state approved septic design (2008) needs updating...and this home site needs you to take advantage of the view...day after beautiful serene day. Come sit for a while. Bring a cup of coffee. Relax. You'll see what we mean, because its the kind of place you won't want to leave. Snowmobile right from your own property! Owners are licensed NH real estate agents. 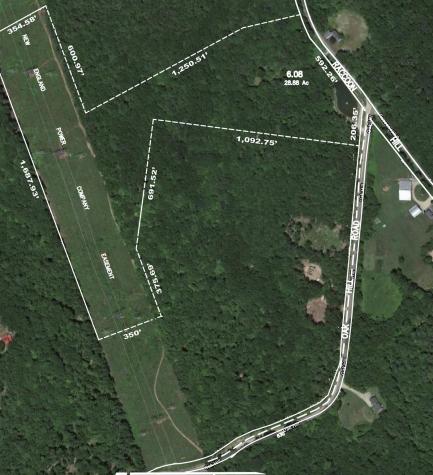 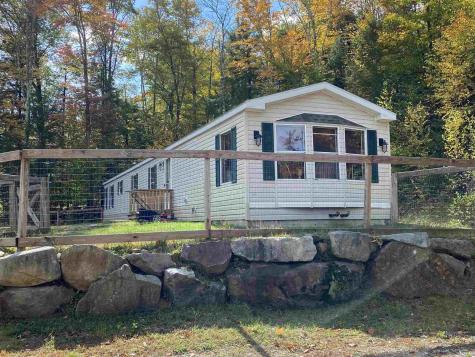 Affordable living in the wonderful town of Salisbury NH. This homeowner has taken great care of this home and is ready to pass it along to the next lucky buyer. 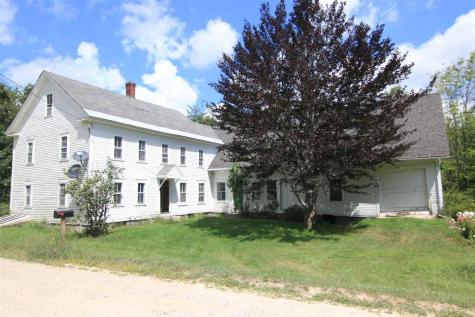 1890's farmhouse with attached barn on newly surveyed 8 acres of forested land. Barn has been supported but still needs much work or removal. If you dream of owning an authentic farmhouse to restore this might be your chance. Located near the intersection of Oak Hill Rd and Raccoon Hill Rd in and area of old farm property and newer homes. The possibilities are many! Additional acreage is available.

Copyright 2020 New England Real Estate Network, Inc. All rights reserved. This information is deemed reliable, but not guaranteed. The data relating to real estate for sale on this web site comes in part from the IDX Program of NEREN. The information being provided is for consumers' personal, non-commercial use and may not be used for any purpose other than to identify prospective properties consumers may be interested in purchasing. Data last updated November 27, 2020.